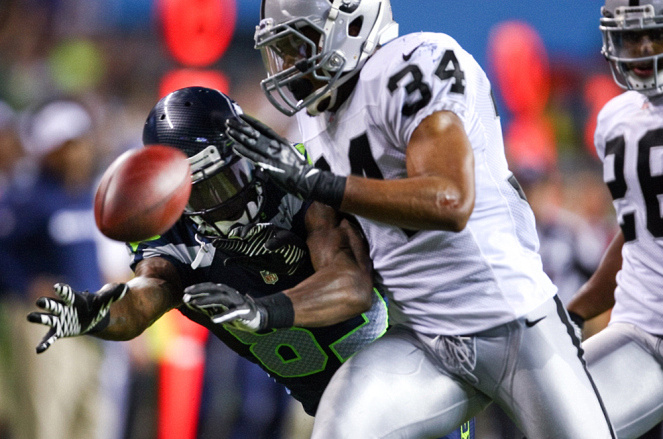 So I haven’t updated in awhile, but I thought I’d attempt to get back into the swing of things by posting on a subject I know very little about: American football. One of the perks of my internship, however, is getting thrown into these new experiences. As football season began to start back up, I was asked to help out. While none of these are fantastic, I thought I’d share them & my thoughts. These images are from the Seahawks games vs. the Raiders (Aug. 30), Cowboys (Sept. 16) and Patriots (Oct. 14). A few of these weren’t in my final PI gallery edits, but I threw them in for fun.

I’ve been to exactly three football games in my life, and each one of those was spent on the sidelines. I’d like to think of myself as a fairly quick learner, but shooting football is tough for the uninitiated. I’m not sure I had even watched a full game on TV before shooting my first game.

So what’s it like? For those of you who’ve shot a game, you’ll likely know what I’m already going to say. Mostly there’s a lot of scooting around on your knees, jogging, and getting astroturf pellets everywhere. But the first game, I think, I mostly remember for its amount of sensory overload. The energy of the crowd, the actual game, and the fact that I had no clue what I was doing ended up being quite enough for my little brain. 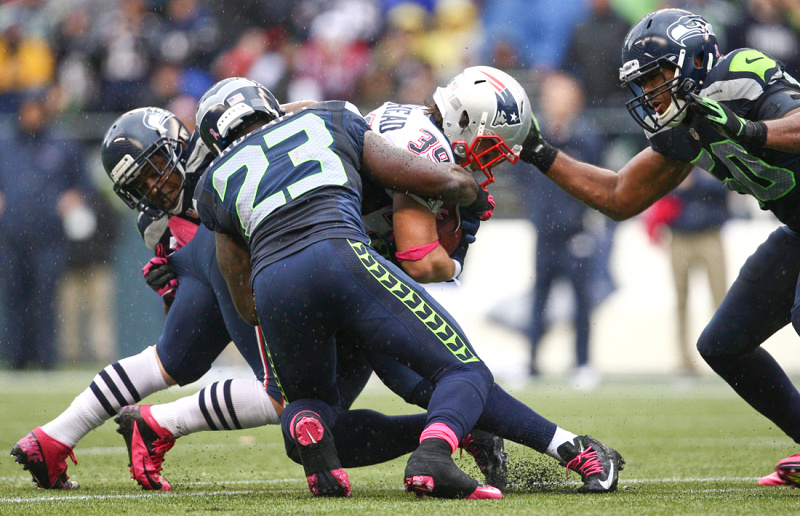 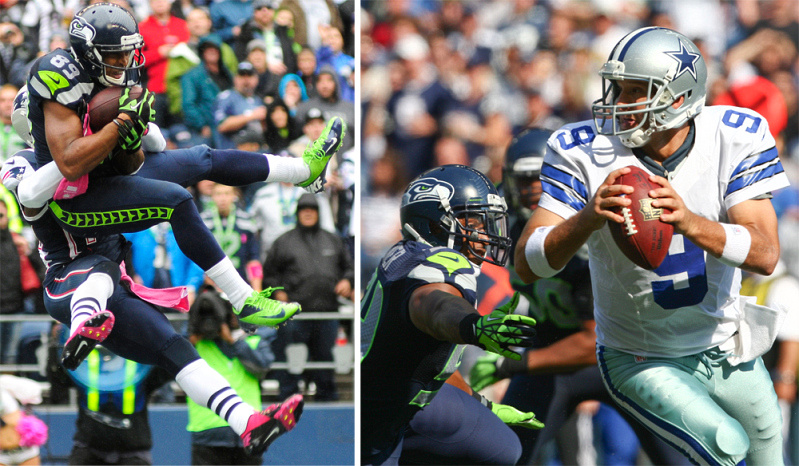 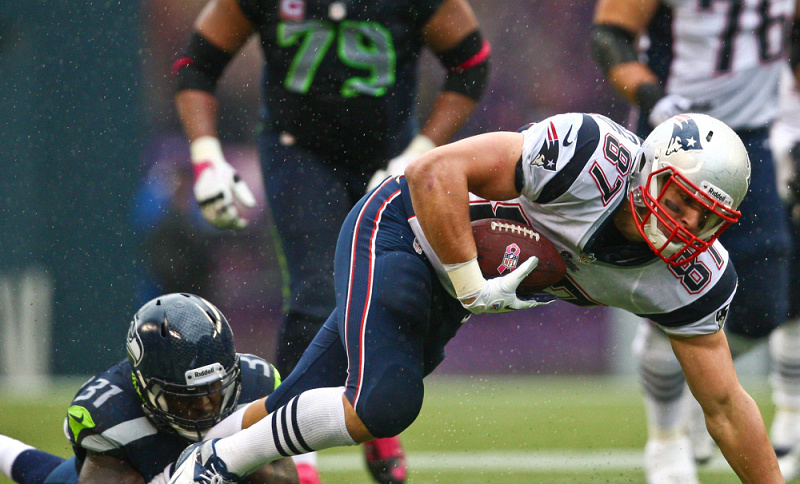 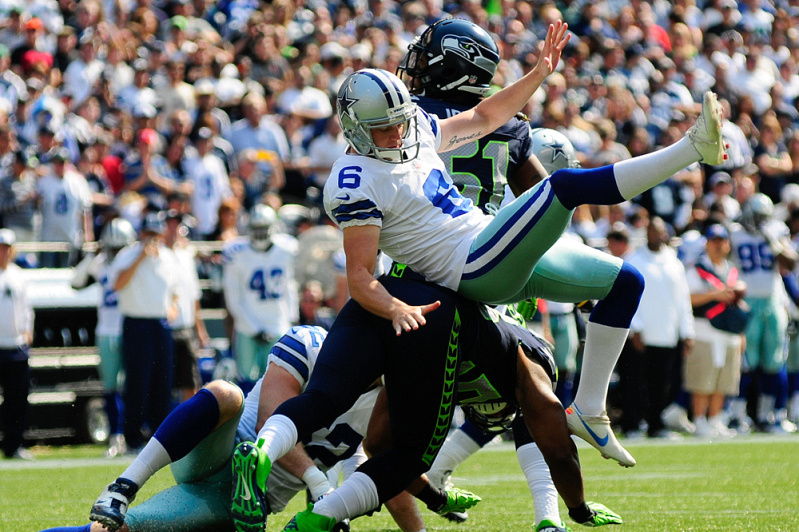 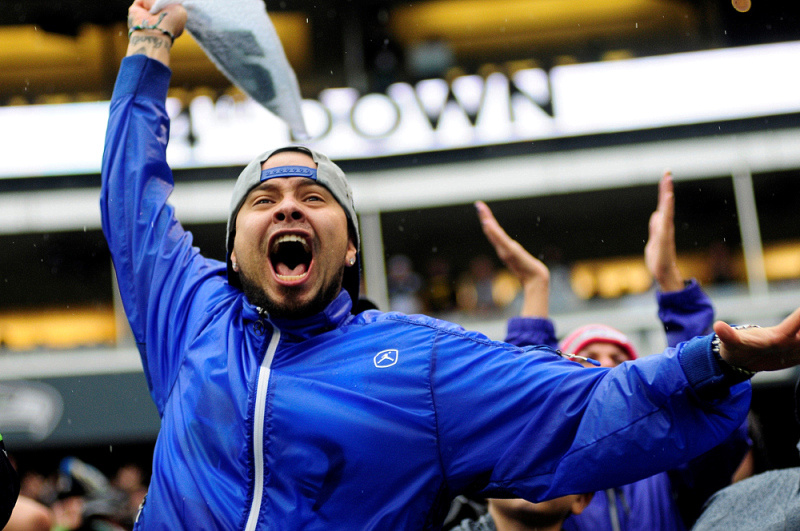 What some people might not realize is that photographers have to commit about twice as much time as the fans: we get there a few hours early to photograph them, and stay a few afterwards as we edit & upload. There’s also a fair amount of running around with large lenses as the plays progress. Shooting football is not as sedentary as one might think. The speed of the game from the sidelines is also much faster than it might appear if you’re used to watching from high in the stands or on TV. While it’s very easy to tell what’s happening from multiple camera angles, it’s infinitely more difficult from a fixed position on the ground through one viewfinder.

When it rains, we also get the honor of looking and feeling a bit like a drowned rats (or at least I did). Of course, that may have had something to do with being caught unprepared…The upside, however, is that you get a free lunch and dinner out of it. Unfortunately, having been to the press box a few times, I now am aware that reporters get much fancier food. 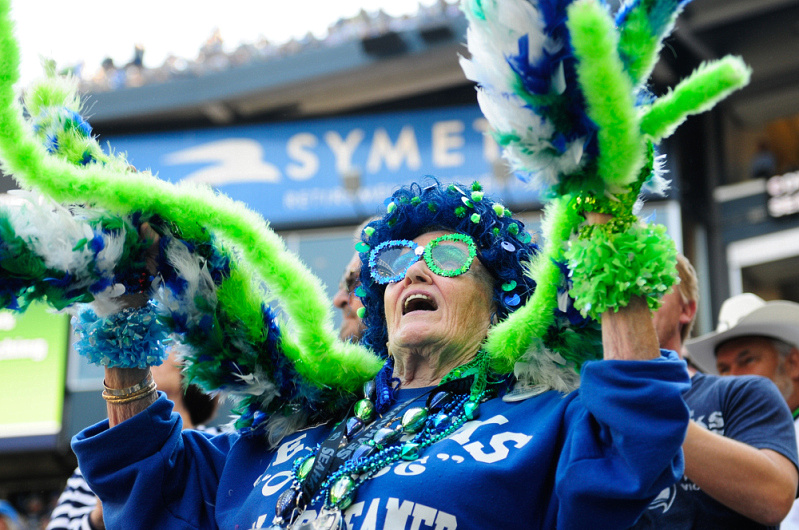 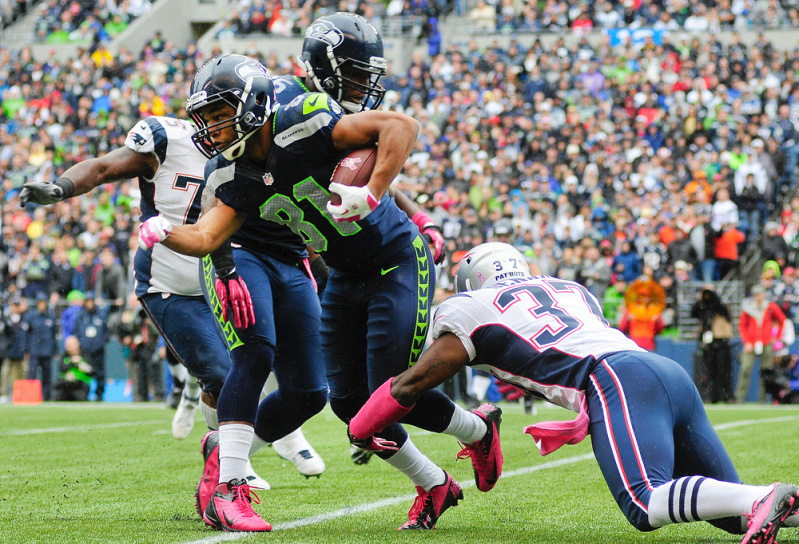 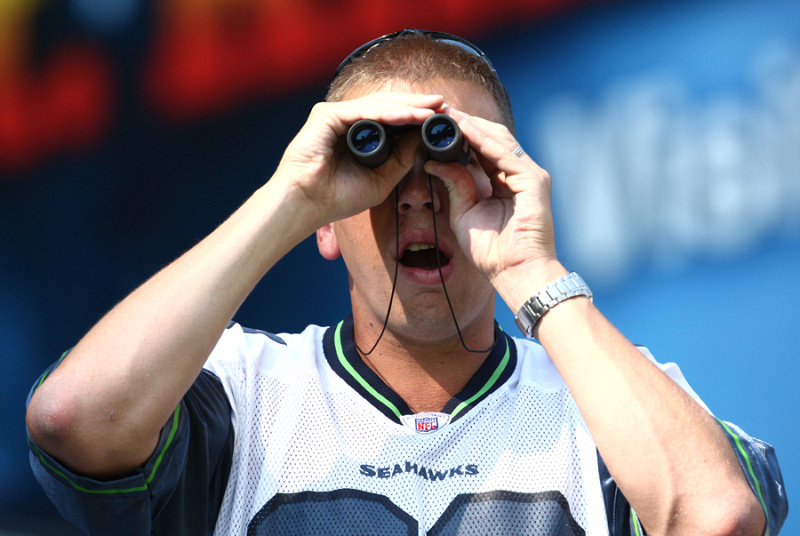 Shooting a new sport was a reminder of the idea that most things are more difficult than they look. It’s a phrase I try to keep floating around in my brain: I’ve found it helps keep my ego in check and me from being too judgmental .

Often there are more factors involved than meets the eye. Even though photographers have giant, fancy cameras, there are a host of elements involved: some may even have nothing to do with taking an actual photo. Even small things like knowing how the press room works or where you can be on the sidelines is a part of it. You have to be able to anticipate action, know when to move and where to be, and, importantly how to crop. 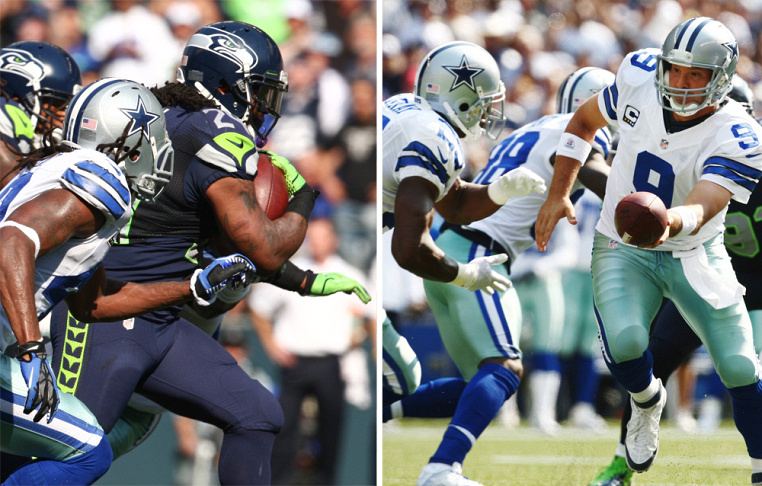 I wouldn’t say I’m a great photojournalist by any means, but now I know what it takes. So every time I begin to judge something–it doesn’t matter what it is–I try to remind myself that chances are it’s more difficult than it looks. 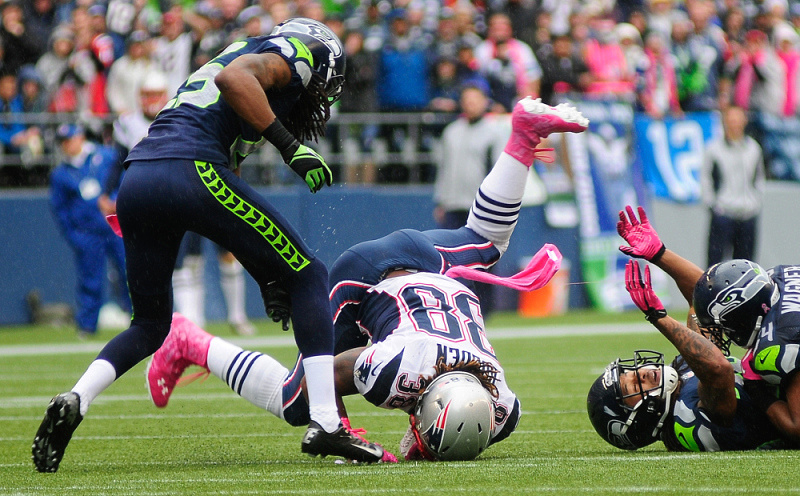 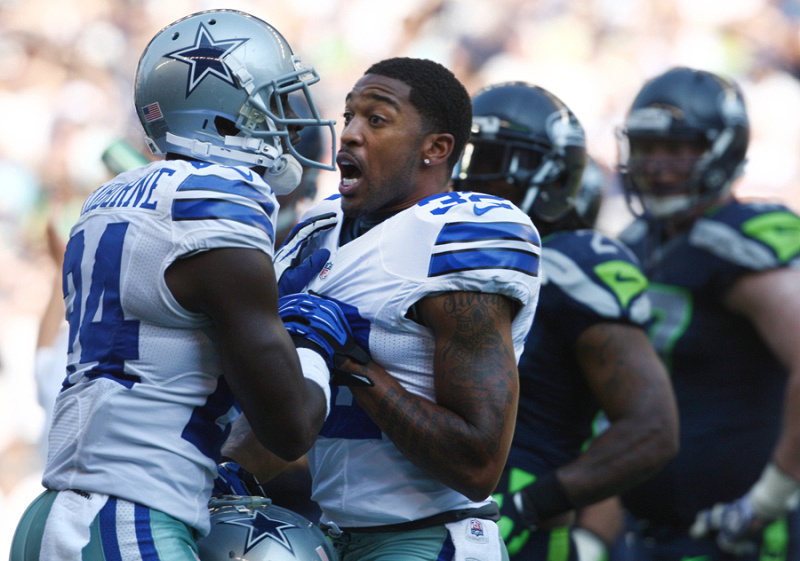 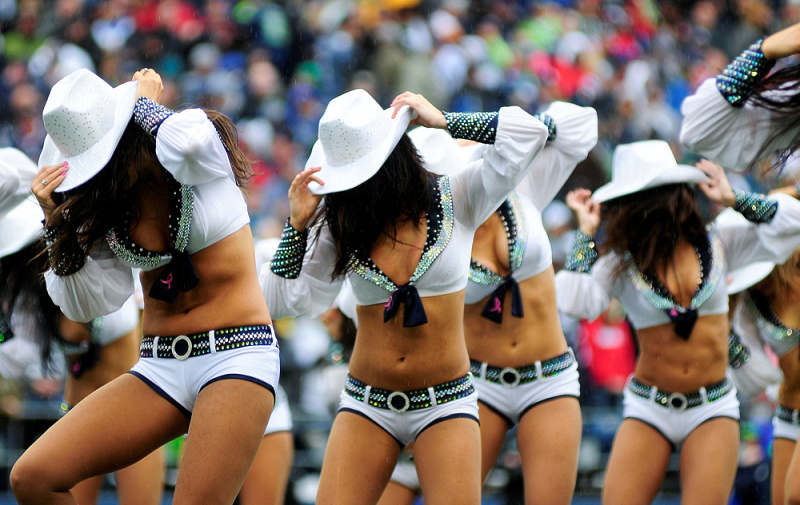 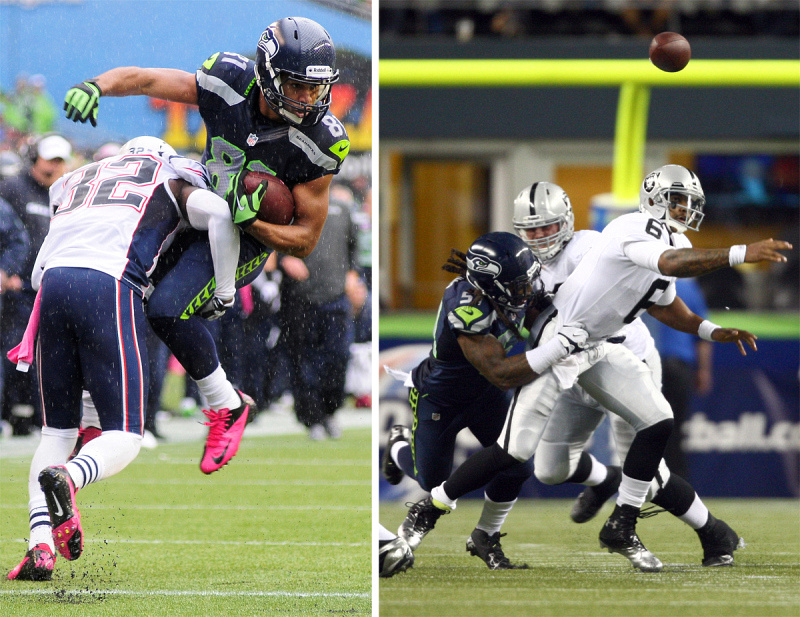 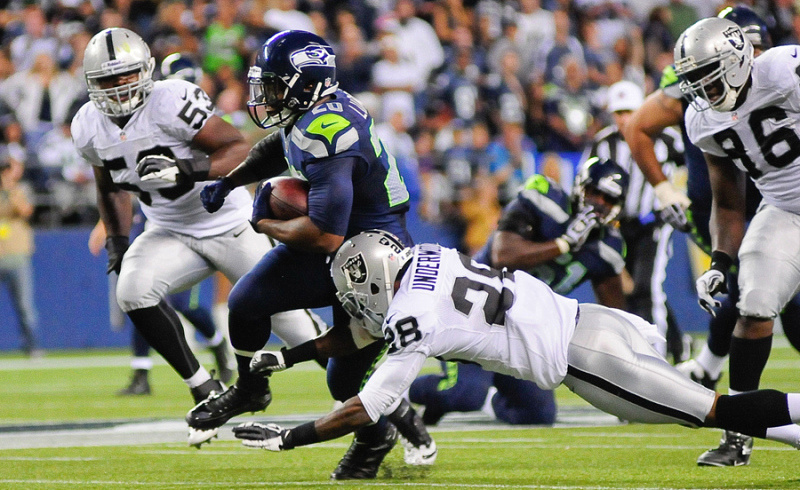 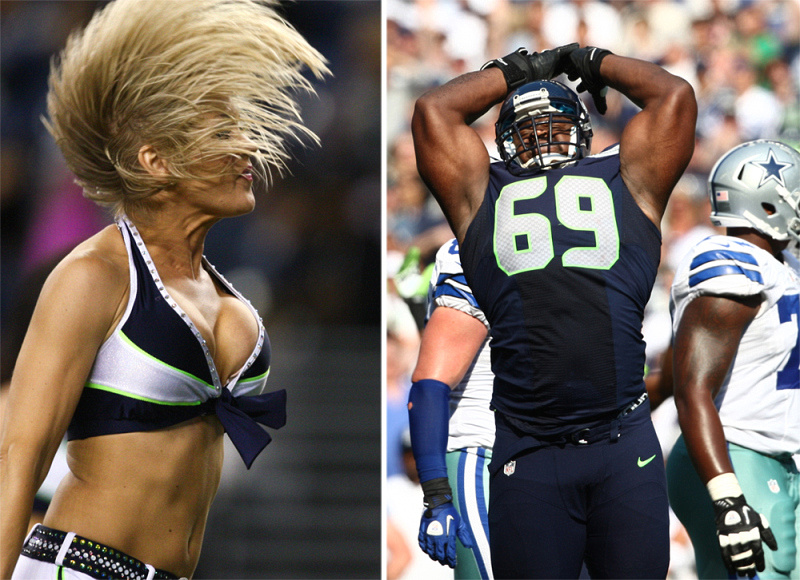 If you’ve made it this far, again, thanks for looking. -L